Home » News updates » What is ABSS?

ABSS is an accounting system specifically designed for small and growing businesses.

In South Asia, it was originally known as MYOB, but was rebranded as ABSS in January 2018.

The ABSS accounting system is based on the same design and framework as MYOB, with similar user interfaces and functionality. 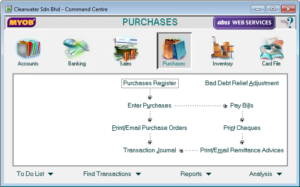 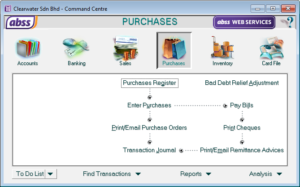 As you can see from the Command Centre screenshots above, ABSS retains the same look and flow as MYOB.

Since being rebranded, all new versions of Accounting, Premier and Payroll released have used the ABSS brand, starting with the following versions: 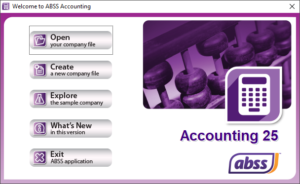 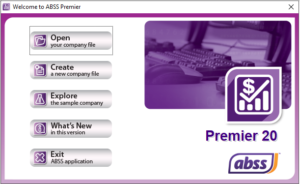 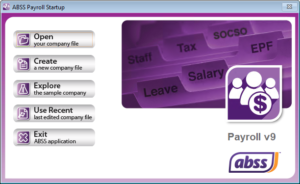 Nayaki Gopal
Verified
Supportive and fast.
Khuna Khuna
Verified
Theelagavathi Jekathese Kumar
Verified
naufal norhani
Verified
Deborah Ho
Verified
I had received email asking for file confirmation. Unable to confirm on line. On 2nd day, I contacted customer support. Very prompt and helpful. I could get it confirmed and use my company file without any delay.
Judy Hsu
Verified
MYOB Financio cloud software is very useful to my company cause it is easy to operate in any time any where even by handphone as long as there are wifi/data is available. Indeed I have used MYOB accounting basical software for more than 25 years. Due to travel often gradually day by day, Financio is the exact one which I am looking for. MYOB It is a great account /financial software for small business, It is simple, but useful to help to build up company financial system.
Xin Yi
Verified
The video tutorial was SUPER detailed and helpful (showed ALL the steps one by one smoothly). I was panicking because I upgraded the system but my forms weren't the same and I thought I would have to design the forms FROM SCRATCH (it was my fault, I only relied on the written instructions in the envelope that came with the installation CD that only showed how to install the programme and not how to entirely upgrade). I panicked and my boss emailed the company and I contacted the company through Whatsapp. The personnel was super patient and helpful! I was intimidated by the system upgrade because I didn't know what it would entail but the support provided by the company really put my worries to rest.
Google rating score: 5 of 5, based on 7 reviews. 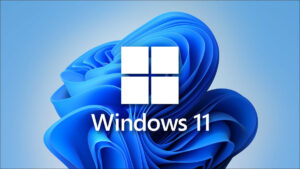 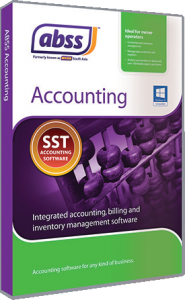 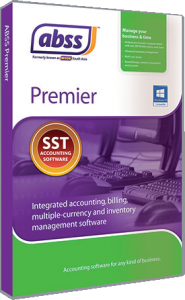 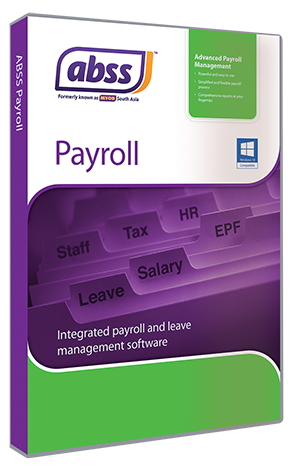